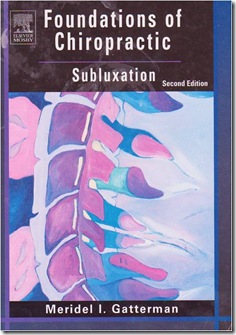 For two year now I have resisted the temptation of  twittering, seeing no reason to share my thoughts as I take a peek at page three on the table next to me.

A friend who is a big honcho in the “Social Media” world convinced me otherwise, so as of yesterday I have stopped buying newspapers and follow my newspaper and journalists I like on Twitter and make short comments on the state of the world. Problem with that I thought I would only get information that I liked confirming my sense of worth and righteousness and could ignore all the views and people in the world I disagree with which seemed rather pointless.

When you sign up your are given the opportunity to follow people who would be of interest, then I looked at my professional life and looked up chiropractic, a few came up, our own Stefaan is there, but mostly they are chiropractors with something to sell. None of the main organisations are represented. I knew Simon Singh had an account so I decided to follow him and then some of his followers appeared Blue Wode, Andy Lewis, Zeno, Simon Perry, Jack of Kent et al, so now I am following them you get a feed of all their tweets. Its like the 70s again I plan to get some pot and we will have a big love in this summer.

Right now they are mainly interested in homeopaths and as a “tweet” can only be 140 characters long the messages are not accompanied with all the bile you often get on the comment boards in the blogs. I have to say the Skeptics are more aware of what different chiropractic associations are saying than most chiropractors in practice. For example today Blue Wode probably the most anti chiropractic of the them all, tweeted the statement below from the Foundation for Vertebral Subluxation. For these Skeptics it needs no discussion, to them like the dilutions of homeopathic remedy’s a “subluxation” is meaningless and absolute bullshit. To me it makes perfect sense.

I suppose I would have made their assertions about electricity until I got a shock. The cable looks the same weighs the same but it can feel very differently when the switch has opened up the flow of energy and you put your finger on it.

As mechanical dysfunction affects  spinal joints and their nerve receptors they alsoneffect the tissues these nerves supply. Nerve impulses work just like, you guessed it electricity + and – and you cant see it and the charge is so slight you can barely feel it when its functioning properly. 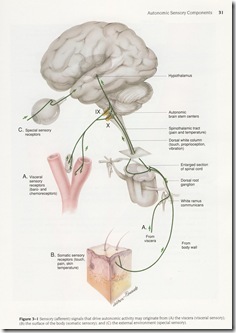 It stands to reason therefore the paper below is a timely  response to world wide efforts to medicalise chiropractic to gain approval from the medical world. Presumably because many see their future in treating musculoskeletal pain syndromes. Say chiropractic was about fitness and optimising performance how would we explain it.

The unfit client starts training on the first of January and by the end of March they have lost five kilos and can run a mile in five minutes. So what does the chiropractor tell the client; you are fine now go away. Or does the client come back to receive help  to maintain the level of fitness they have achieved or do you say come back when you have lost your fitness and we will start again.

Thats the choice people make when they achieve fitness, or are pain free. It is generally accepted that skilful manipulation of the spine in the region of the low back helps people. While the shape of the joints changes throughout the spine their basic function does not change and its reasonable to assume spinal joint manipulation/adjustment helps much more than back pain. Chiropractors world wide should be promoting traditional chiropractic and the efforts of the Foundation for Vertebral because while we may not be very good at explaining how electricity works we can see a room light by the flick of a switch. Just like we see people people light up when they get off the bench after they have had their subluxation corrected. 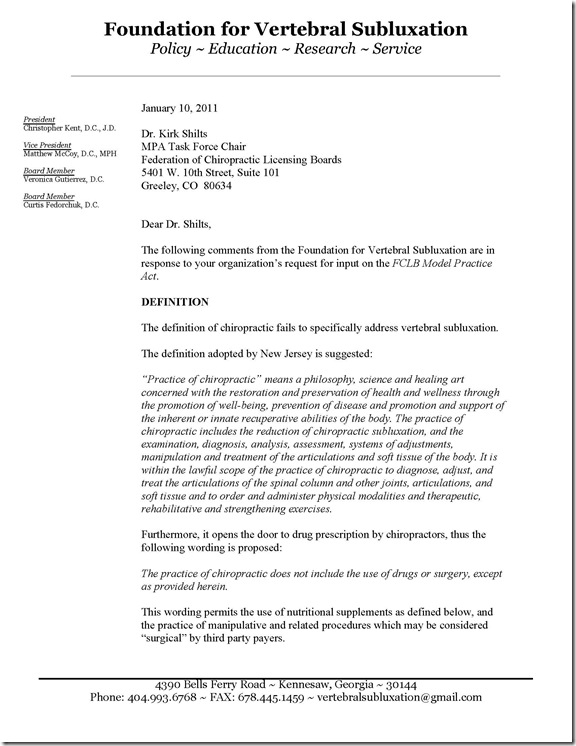 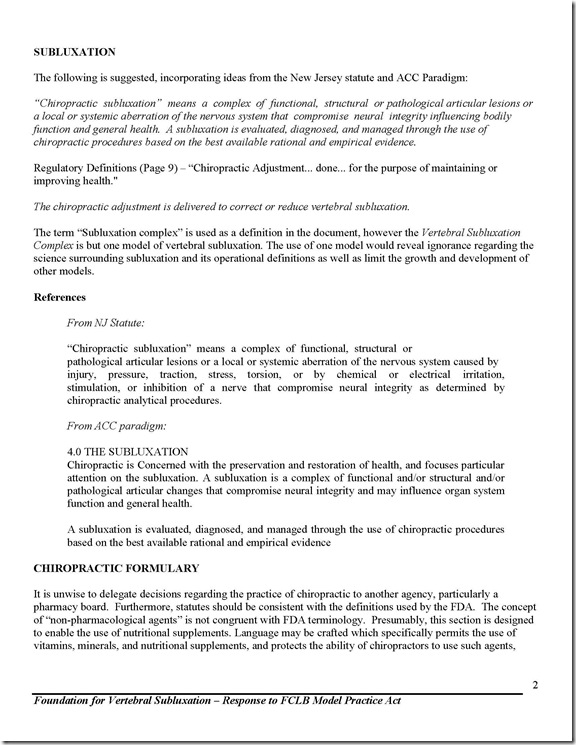 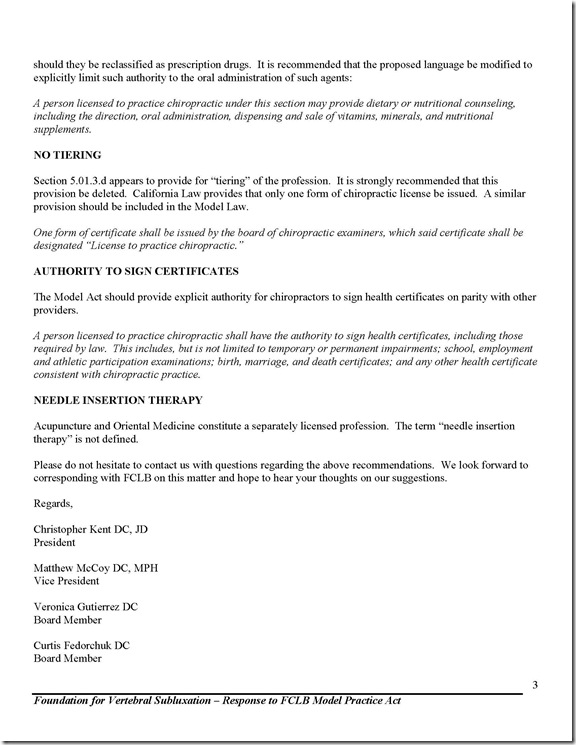 ← Sooner or later the General Chiropractic Council will have to give the dogs a few bones.
In 1895 Harvey Lillard had his hearing improved after a spinal adjustment by DD Palmer, scientists may be closer to understanding the mechanism. →

4 comments for “Skeptics do more to “promote” chiropractic than most chiropractors do.”