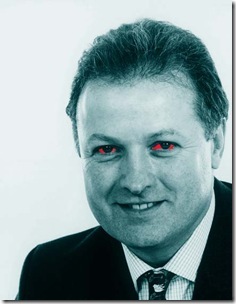 This correspondence has been released by the GCC under Freedom of Information. The first letter is Peter Dixons response to the meeting the GCC had with the associations in November when they outlined in detail why Margaret Coats was not a competent Registrar and the associations response which I blogged about in December.The main letter to the GCC  is now in the hands of a journalist, Its a just a question of whether the story is important enough to print.

Having been saying Coats was not a competent registrar for ten years its great to see the associations finally coming on board as we get closer to Coats point of no return. I did not think the BCA leadership had the stomach for this battle and I am delighted to be proved wrong. I have kept my CPD up to date, and I look forward to calling myself a chiropractor again.

The council would like Coats to retire with her head held high (LOL) and Dixon stay on as chair. Coats would probably prefer grounds for constructive dismissal against the council and a big pay day. The impasse will probably continue for a few months but the story will break and if they dont go quickly they will bring down the GCC when they fall, the council members  all knew how Coats operated but they looked the other way. I have many letters and e-mails from Dixon, stroking my ego, thanking me for bringing my concerns to his attention. Thats just the way Dixon operate,s it does not mean he will do anything, however other council members must be starting to get woried now regarding his ability to hold it together as he has done in the past. 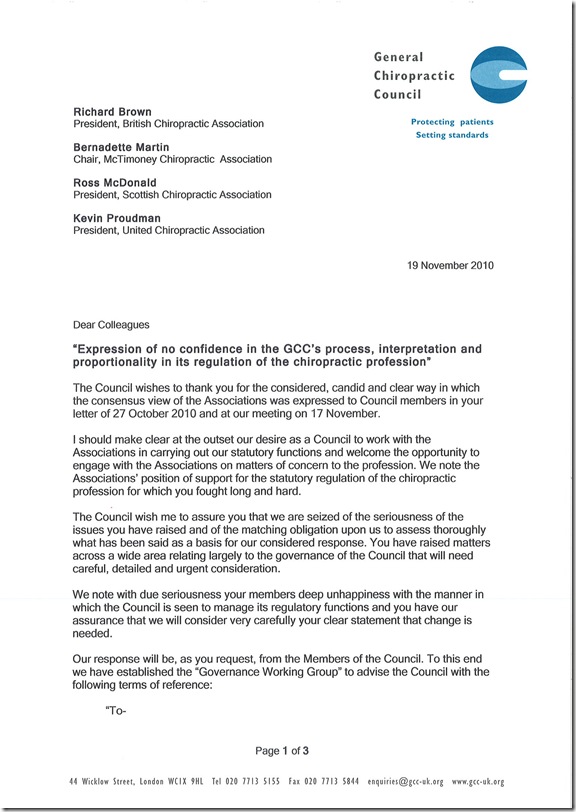 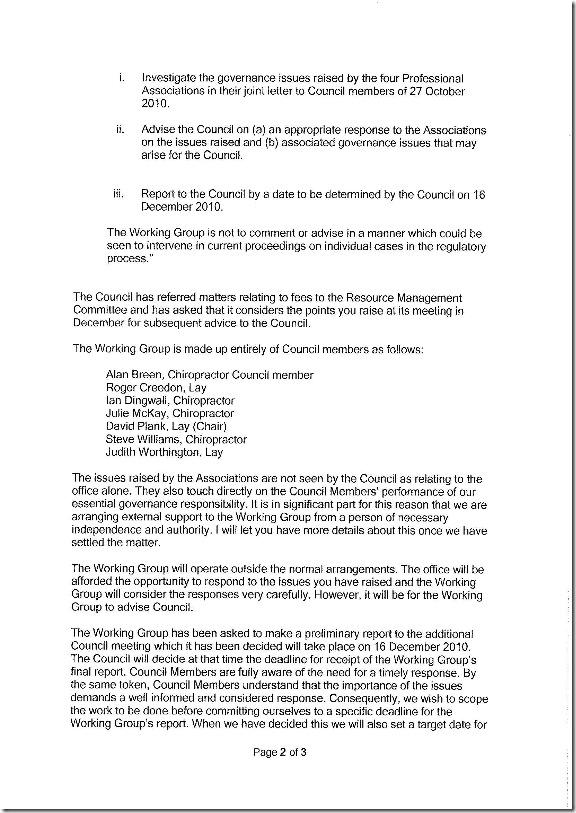 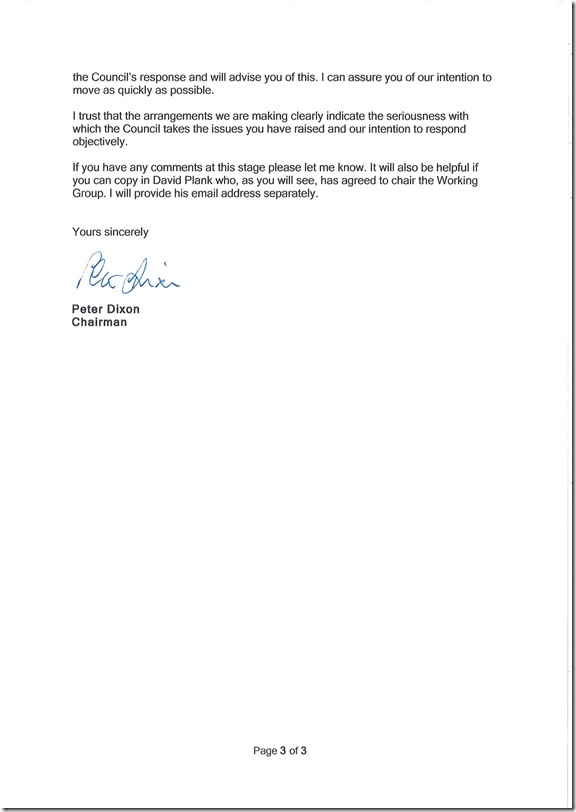 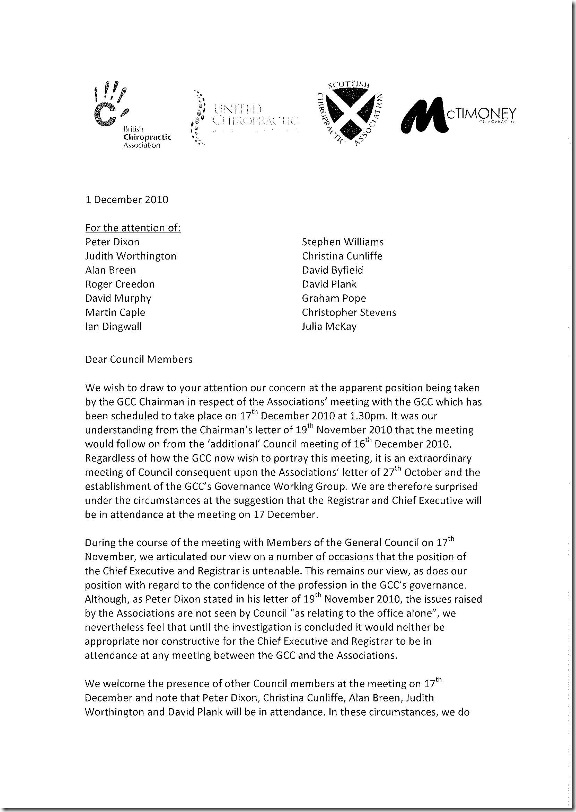 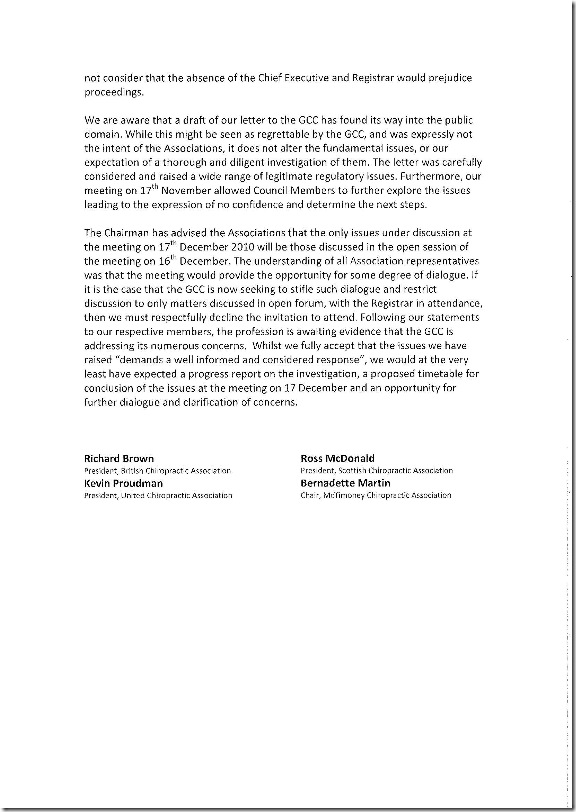 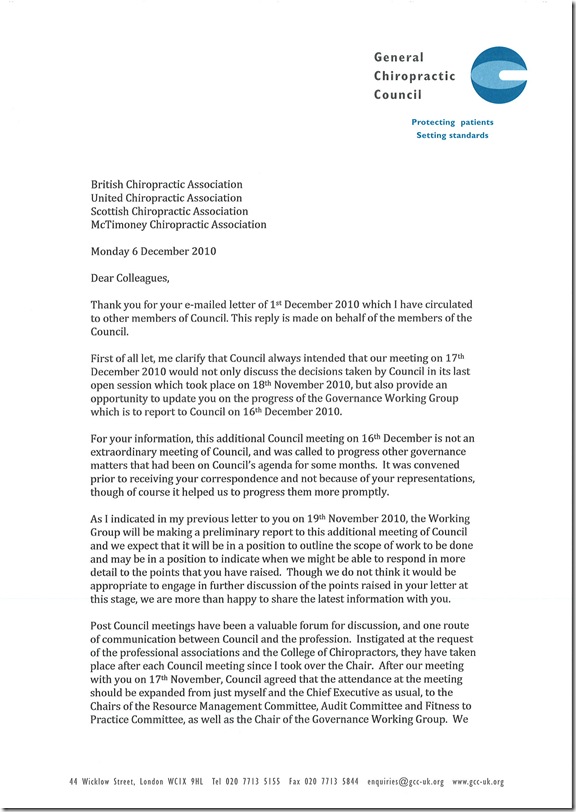 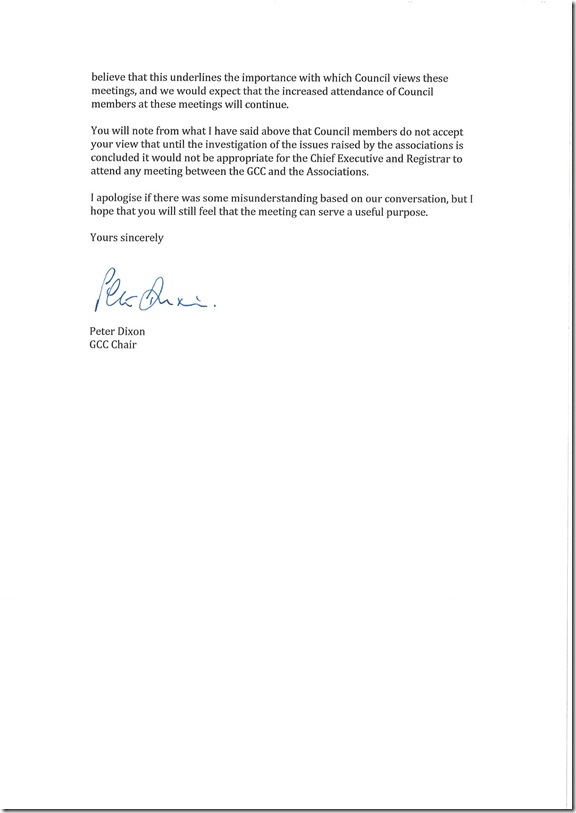 ← Another little pearl from Edzard Ernst
Does Journalist James Delingpole have a point when he describes “the curious double standards of Simon Singh”? →