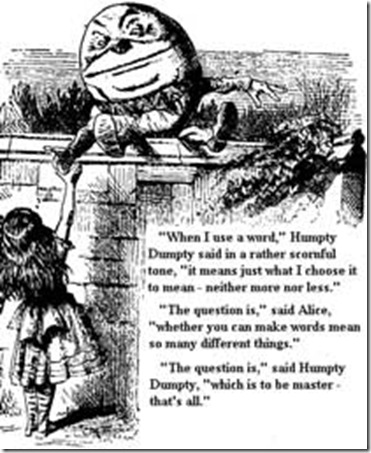 The CHRE have published their annual report on the health regulatory bodies they regulate.

Below are the CHRE conclusions about the General Osteopathic Council way of regulating for 2010 and their entire report for the GCC. Skeptic complaints about GOC members did not get out of their Investigating committee because they could see they were vexatious. The GCC referred 700 to the PCC for hearing yet the CHRE conclude  both bodies are doing and excellent job?? You could not make up the stuff you find about these quangos. The problem is the CHRE needs the regulatory bodies to fund them next year as the government has withdrawn funding.

Conclusion about the General Osteopathic Council Fitness to Practice Audit Report
9.8 We consider that the decisions to close the cases we reviewed were reasonable
and the reasons given were clear and comprehensive. Our audit showed that the
GOsC’s systems consistently help to deliver high-quality decisions, which are
communicated to parties in a professional way. Overall, our audit found a well managed system of casework with no evidence of significant risks to patients or to
the maintenance of public confidence.

← Amit Patel’s Freedom of Information request to the CHRE.
The flowers smell beautiful and its great to be alive. →

13 comments for “Osteopaths tell “skeptics” their complaints are vexatious. GCC send 700 to the PCC. CHRE conclude both regulatory bodies are doing an excellent job.”