For year people have been making vexatious cases against chiropractors. The five people who nominated me as a candidate for council all had vexatious complaints made against them that were dismissed. My favourite vexatious complaint was the one against Bridgit Gilmore because her cat left a few hairs on the floor.

None of these complaints were made by Zeno and his friends and it really annoys me when I hear people complaining about the skeptics who want to “destroy chiropractic”. Any   nutter can make a complaint to a regulator they do it all the time. Some regulators recognise this and dismiss the complaint, the chiropractic regulator acts on the complaint no matter how ridiculous it is because  most chiropractors  just keep their mouth shut hoping it would not happen to them. In fact  rumours are starting that chiropractors can only have dental treatment through their noses.

Margaret Coats and Peter Dixon know that when the silly complaints are dismissed they only remain on the website for a month and will soon be forgotten by everyone except the individuals who Coats and her police will have made suffer. In honour of them I put this complaint which was dismissed a month a go and will be removed from the GCC complaints section any day now .

I repeat its not the skeptics that has made the profession vulnerable its a regulator that is prepared to take action because of the apparent “risks” related to doing a few exercises.  I would point out that the PCC found found all 4 allegations proved by the GCC but that putting this information on the website did not amount to unprofessional conduct. 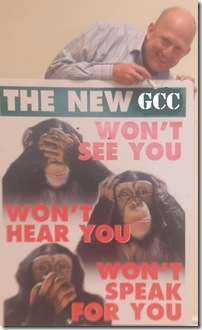 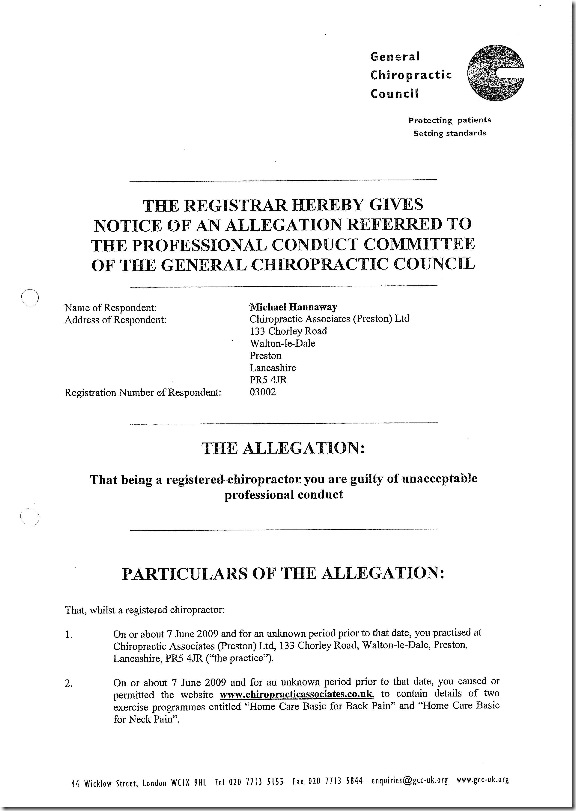 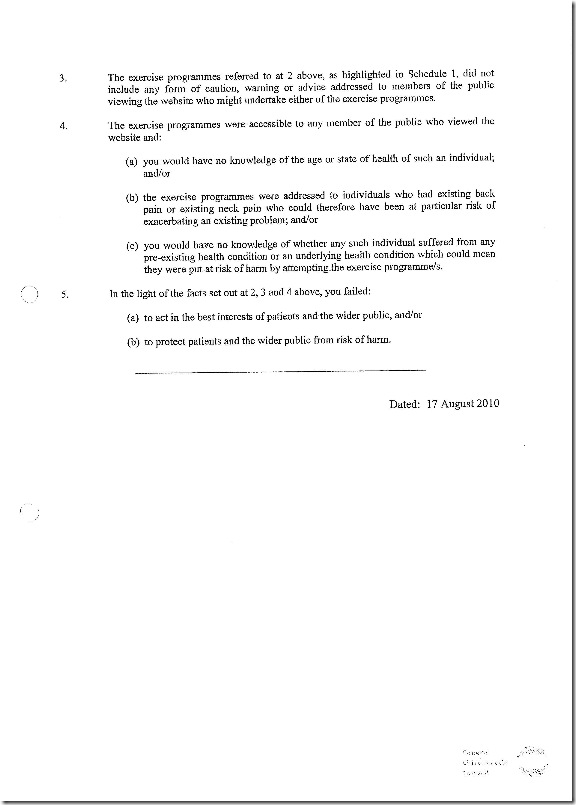 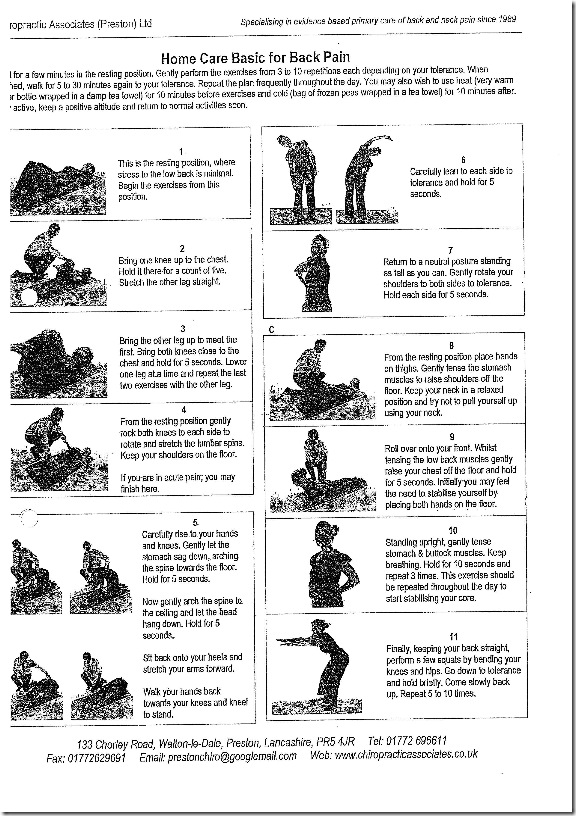 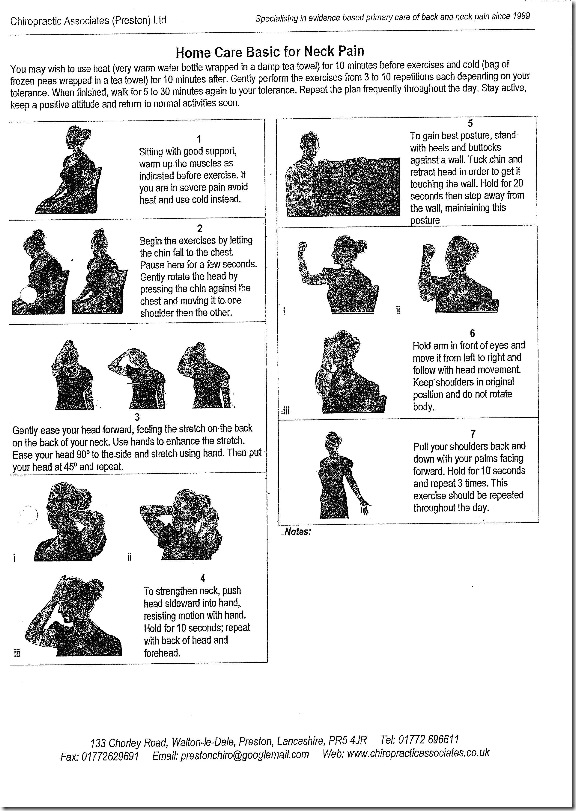 ← The ass keeps digging
Sooner or later the General Chiropractic Council will have to give the dogs a few bones. →

9 comments for “Any nutter can make a complaint to a regulator, its the idiots who act on vexatious complaints you have to wonder about.”